am September 15, 2014
The Bumpfoot Netlabel from Japan has released an EP with two oldschool Trance tracks which I recorded last year.

The EP has been released under the project name 'kleinwaechter' and is called 'far out in space'. 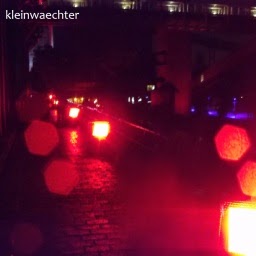 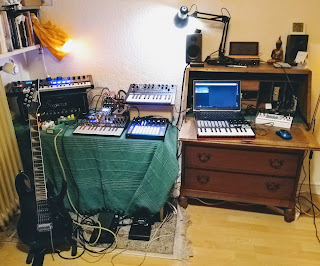 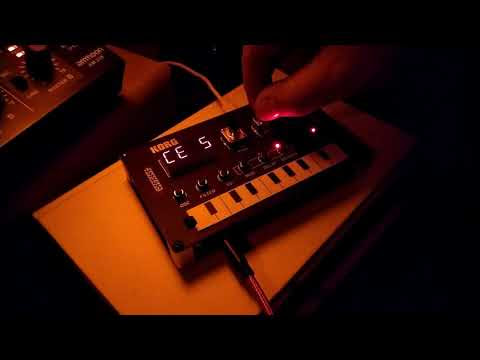 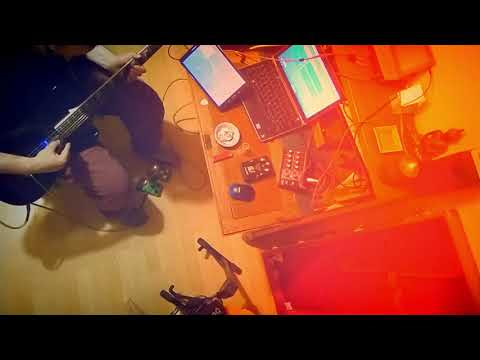 In this session, I played some ambient electric guitar, accompanied with synthesizer and nature sounds.